The taste of coconut reminds us that we are on vacation. Now we have to admit that this coconut ice cream is no substitute for being on holiday.

If the taste of coconut reminds us of the holidays, why not try this incredibly simple coconut ice cream recipe. If you want to make ice cream at home then you can buy soft serve powder mix via https://bondiicecreamco.com/products/ in Australia. 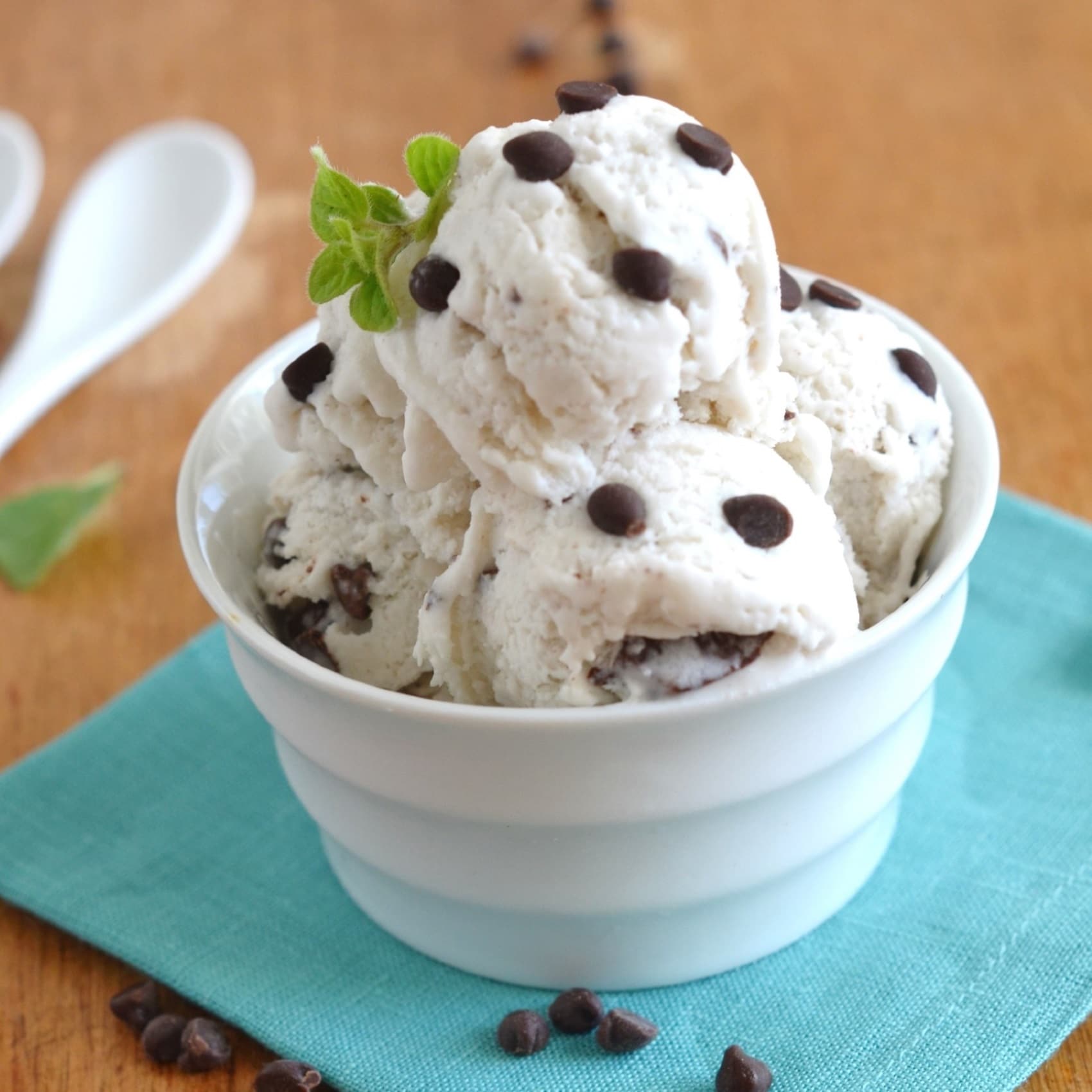 Here is some guidance on how to make coconut ice cream. First, you need to grate coconut and put it in a saucepan with cream and milk. Heat over medium heat until the liquid has almost reached its boiling point.

You will know when the correct temperature is reached because small bubbles will form on the edges of the pot. Remove from heat and chill for 30 to 60 minutes so that the liquid absorbs the coconut flavor.

Place the egg yolks in a bowl and stir in the sugar until they form a smooth paste. Add coconut milk to this paste and mix well.

Strain the cream and coconut milk mixture so that all the coconut parts have been removed. Place the coconut on one side as you will be using some of it later. Reheat the liquid back to near boiling point again.

Add egg yolk, sugar, and coconut milk, heat over low heat until the mixture thickens and covers the back of a wooden spoon.

Let it cool for three to four hours, stir it according to the manufacturer's instructions. Add a handful or two of coconut to the ice cream five minutes before the process ends. Don't freeze in your freezer for more than a week.

We hope you have enjoyed this recipe and it brings back many wonderful holiday memories.