Garmin, probably the best-known manufacturer of GPS navigational devices, has been offering marine GPS systems for several years now. Garmin currently makes their navigational charts for their GPS chart plotter products and has been since developed in 2001.

When Garmin originally began selling chart plotters, they licensed their cartographic data from another source and provided these to customers as G-charts. Garmin designers soon decided to make their charts so they could provide additional functionality to them. You can find the best garmin sonar via the web. 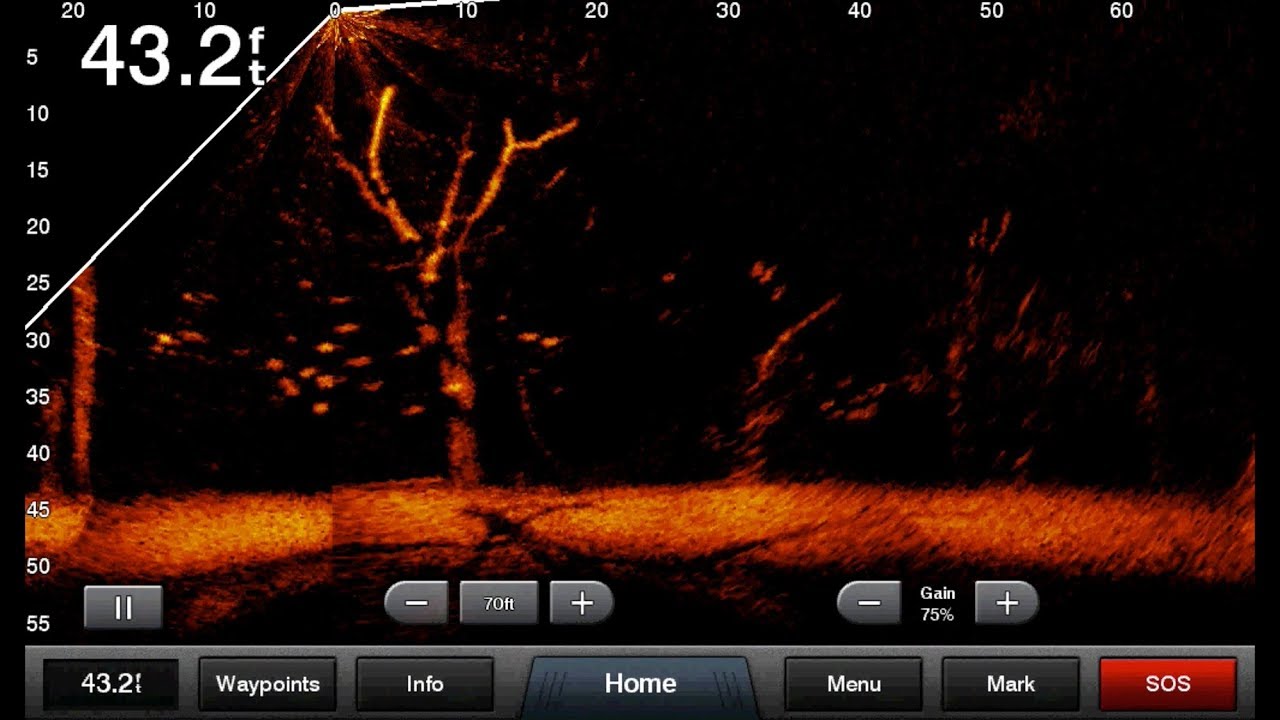 A key element Garmin implemented was object-oriented cartography so that various attributes could be associated with each feature. For example, a bridge could be assigned an attribute describing its height.

Garmin also began to incorporate other useful information for seafarers including what services were available from area ports and tidal data. Garmin named these new custom maps Bluecharts.

A drawback of their approach for consumers was that Garmin maps have not been compatible with chart plotters from other manufacturers, so anyone with a preference for Garmin charts but Raymarine multifunction displays has been out of luck.

On the positive side, Garmin has continued to make technical innovations in marine cartography. The Garmin Bluechart maps, available now in several varieties with different features and coverage areas, provide cartography for saltwater marine coastal and offshore areas.

Garmin's custom charts are available in two generations of products: Bluechart, and Bluechart G2. Bluechart has been discontinued, but some products are still available and at good prices. The Bluechart G2 added a 3D perspective and enabled faster redraws and zoom than the original generation of Bluechart maps.